Dr. Táňa Dluhošová is the director at the Oriental Institute (Czech Academy of Sciences) and acted as the director of its Research Center at the Academia Sinica (in years 2015–2017, 2019). She studies, among other things, the post-war Taiwanese literary scene by applying Digital Humanities methods; censorship; language and ideology; and Taiwanese elites.

Abstract: What is Taiwan and what is Taiwanese literature? These questions were not only urgent in the late 1980s when renewed Taiwanese identity re-emerged after the KMT authoritarian rule. Today scholars and readers are not puzzled any more by the question if there is something like a national literature, but they are asking further questions about how Taiwanese literature contributes to the conceptualizations of Sinophone, the East Asian, or the world literatures – to situate it into a bigger framework. Conceptualizations and definitions thus show us Taiwanese intellectual milieu within which understanding of one’s own culture emerged.

The presentation is designed as an introduction to complexities of Taiwanese history and identity as exemplified in the understanding of what Taiwanese literature is in different times. It will introduce the outline, periodization, and the process of canonization of Taiwanese literary works in the late 1980s during the bentu movement and show later conceptualizations which reflected prevailing theoretical approaches of the 1990s and early 2000s. The last part – based on own research – will then discuss the role of translations into European languages in understanding Taiwanese literature abroad. 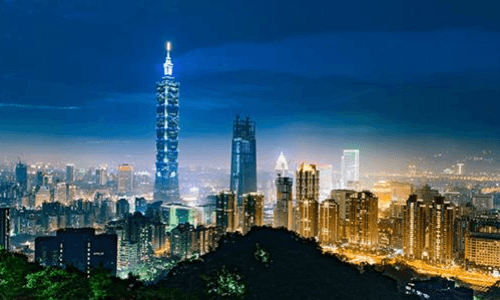