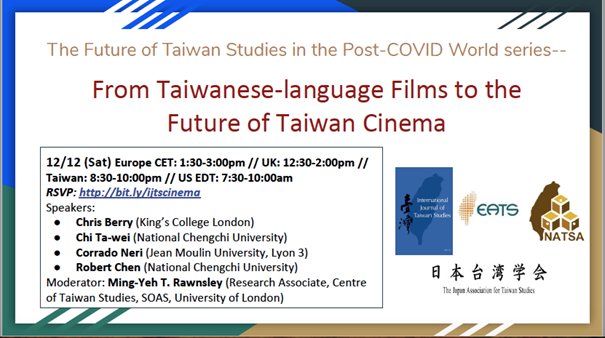 ·     Chris Berry (King’s College London) reflects on his experiences introducing Taiwanese-language cinema in the West with the “Taiwan’s Lost Commercial Cinema” project. He asks, how do you launch an unknown cultural brand? And he reflects on the new role of universities as cultural incubators today.

Chris Berry is Professor of Film Studies at King’s College London. In the 1980s, he worked for China Film Import and Export Corporation in Beijing, and his academic research is grounded in work on Chinese cinema and other Chinese screen-based media, as well as neighbouring countries. He is the author of Postsocialist Cinema in Post-Mao China(2004); co-author with Mary Farquhar of China on Screen: Cinema and Nation (2006); and co-editor with Luke Robinson of Chinese Film Festivals: Sites of Translation (2017) and co-editor with Ming-yeh Rawnsley of a special issue on “Taiwanese-language films (Taiyupian)” for the Journal of Chinese Cinemas (2020).

Ta-wei Chi (PhD, Comparative Literature, UCLA) is an associate professor of Taiwanese Literature at National Chengchi University, Taipei, where he teaches LGBTQ studies and disability studies.  His Chinese-language monograph, A History of Tongzhi Literature: An Invention in Taiwan discusses how Taiwanese literature from the 1950s to the present day that depicts LGBT lives has served as an alternative public space in which homosexuality was imaginable, even in times when homosexuality in public was not. His queer science fiction novella, Membrane, has been translated into French and Japanese and is being translated into English (to be published by Columbia University Press). His queer science fiction story collection, Pearls, is translated into French and published in France in 2020.

·      Corrado Neri (Jean Moulin University, Lyon 3) proposes a close reading of some interesting and apparently contradictory agendas in Lin Tuanqiu (May 13th, The Husbands Secret, Six Suspects) and Xin Qi movies (The Bride who has returned from Hell, Dangerous Youth) where contemporary audiences can discover, under heavily moralistic overtones, intriguing representations of “devious”, alternative, enticing forms of sin and sex, crime and exploitation in order to help us further understand Taiwanese martial law cinema and culture. He also tries to decipher the legacy of 60s crime movie in contemporary cinema.

·      Robert Chen (National Chengchi University) proposes to talk about the evolution from the end of Taiwan New Cinema to the current state of Taiwan cinema in terms of subject matters and generic transformation represented by some key films from the end of 20th century till now.

Robert Chen is a Professor at the Department of Radio-TV, National Chengchi University, Taiwan. His publications include The Historical-Cultural Experiences of Taiwan New Cinema (1993), Film Empire: Another Gaze at Cinema and Cultural Studies (1995), and Through a Screen Darkly: One Hundred Years of Reflections on Taiwan Cinema (2013). His translation works include Death of Cinema: History, Cultural Memory and the Digital Dark Age (by Paolo Cherchi Usai, 2004), Psychoanalysis and Cinema (by Vicky Lebeau, 2004), and Film Theory: An Introduction (by Robert Stam, 2ndedition, 2012).

Moderator: Ming-Yeh T. Rawnsley is Research Associate, Centre of Taiwan Studies, School of Oriental and African Studies (SOAS), University of London. She is also Research Associate at the Institute of Sociology, Academia Sinica, Taiwan. Dr. Rawnsley is the founding Editor-in-Chief, International Journal of Taiwan Studies (2018–present), co-sponsored by the European Association of Taiwan Studies (EATS) and Academia Sinica. She is a co-organiser of ‘Taiwan’s Lost Commercial Cinema’ screening tour and research project on Taiwanese-language cinema of the 1950s–1970s (with Chris Berry, 2017–2019 & with Chris Berry, Corrado Neri and Wafa Ghermani, 2020–2021). 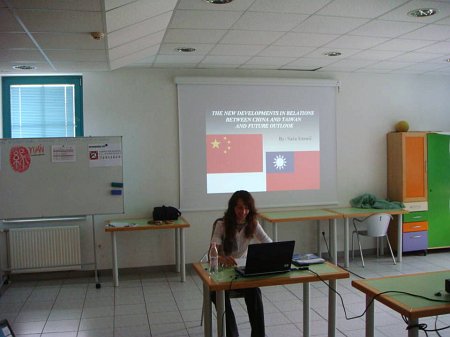 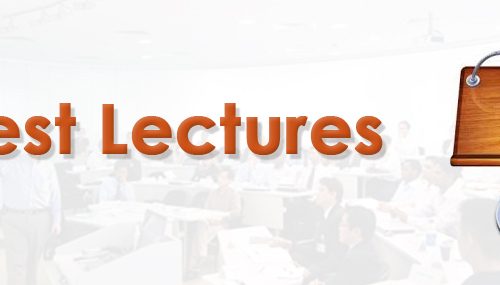